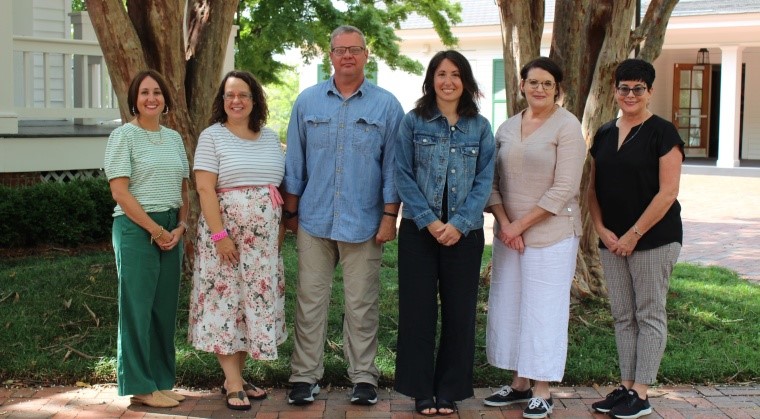 Our leadership provides overall direction to the department, which is committed to the land grant tradition of Auburn University:  improving the lives of the people of Alabama, the nation, and the world through forward-thinking education, life-enhancing research and scholarship, and selfless service. 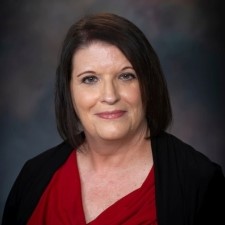 Carole Zugazaga started her professional career as a medical social worker. She served as an emergency department social worker in a Level I Trauma Center for five years. She has worked in several medical units/settings including: oncology, orthopedics, general medical/surgical, behavioral health for geriatrics, home healthcare, skilled nursing facilities, and intermediate care facilities. She was a social worker in the medical field for over 10 years.

Arianne Gaetano joined the faculty at Auburn in 2010. She is faculty affiliate of the Women's and Gender Studies Program and a contributor to the Asian Studies minor curriculum. 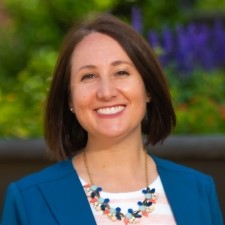 Hilary Joyce started her professional career as a senior medical social worker at Dayton Children’s Medical Center in Dayton, Ohio, for seven years. As a hospital social worker, she collaborated with multidisciplinary team members in response to cases of child abuse and neglect, conducted mental health assessments, provided emotional and tangible support to families, and assessed needs and made referrals. 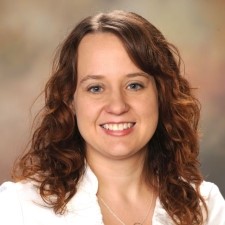 Danilea Werner is a Licensed Clinical Social Worker and Director of the MSW program. Her research interests include health and wellness with vulnerable populations and disaster preparedness. She has been at Auburn since 2009. 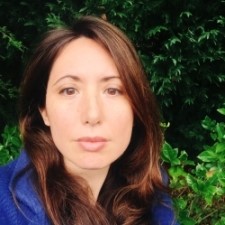 Natalia Ruiz-Junco is from Madrid, Spain. She speaks Spanish and English. In 2002, she came to the United States to study for her PhD. She has taught at the University of Kentucky (Lexington), at American University (Washington, DC), and at Auburn University. In her free time, she enjoys reading and writing poetry, hiking, running, kayaking, doing yoga, and watching films and documentaries. 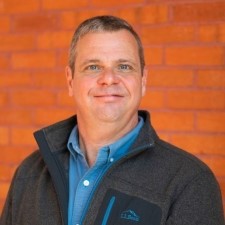 From 1990-1993 Greg Weaver was a probation officer with the Florida Department of Corrections. Since 1999 he has been a member of the Homicide Research Working Group, serving as secretary (2002-2004) and president (2014-2018). He also serves as a board member for Rape Counselors of East Alabama. He attended his first Auburn football game in 1976 (v. Florida State University and Auburn won 31-19).