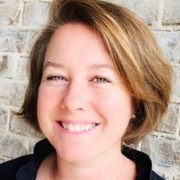 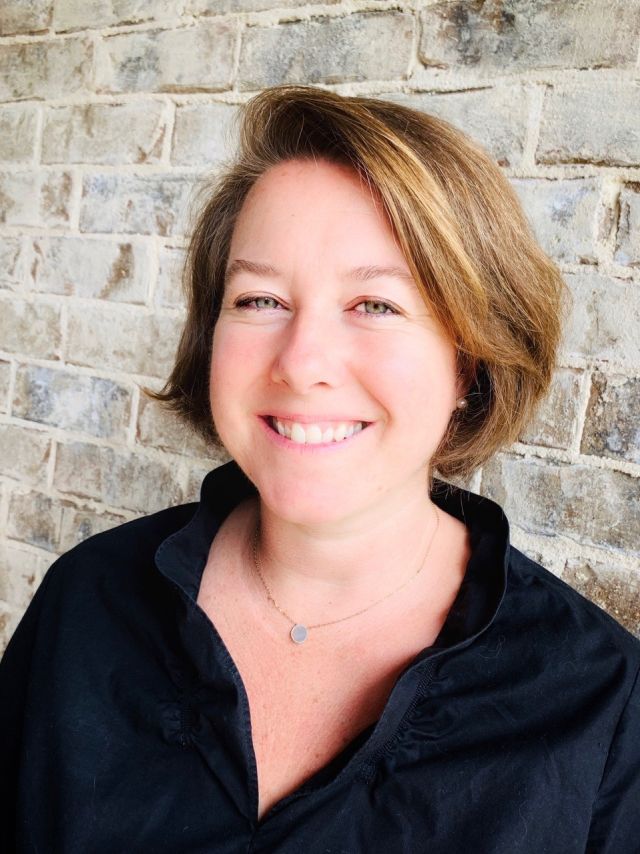 Emily Burns, an associate professor of art history, will join the University of Oxford in October as the Terra Foundation for American Art Visiting Professor. She will also be a visiting fellow at Worcester College, Oxford. Burns specializes in nineteenth- and early twentieth-century American art, with a particular focus on how artists, images and objects circulated globally during this period, and how such mobility shaped discourses of modernism and nationalism.

The Terra Foundation for American Art is dedicated to fostering exploration, understanding and enjoyment of the visual arts of the United States for national and international audiences. The foundation supports and collaborates on innovative exhibitions, research and educational programs. Through the Terra Foundation Visiting Professorship, the study of American art is promoted from a global perspective at the University of Oxford and beyond. Each visiting professor engages in advanced research in the visual arts of the United States, delivers public lectures and organizes symposia that encourage international research collaboration. They also offer courses to undergraduate and graduate students at the University of Oxford.

“We join the Department of Art History in welcoming Dr. Emily Burns to the University of Oxford,” said Terra Foundation for American Art Executive Vice President Amy Zinck. “The inspired conversations that will result from Dr Burns’ expertise and the University’s fully engaged resources will continue to diversify the stories told through art of the United States.”

During her tenure at Oxford, Burns will complete a new monograph, Performing Innocence: Cultural Belatedness and U.S. Art in fin-de-siècle Paris, which will explore stereotypes of American cultural innocence in response to European expectations. She will also undertake research for a future project on Anglophone artists’ communities in Paris, focusing on interactions amongst U.S., British and Australian artists.

“While finishing up writing my book about U.S. artists in late nineteenth-century Paris and perceptions of American culture as innocent and undeveloped, I'm also thrilled to be working with Oxford students, both at the undergraduate and master's level, to share ideas about the history of U.S. art through its display and about the interwoven relationships between American art history and Native American art history. I'm also very excited to be able to encourage students to look closely at objects in Oxford including Powhatan's Mantle at the Ashmolean Museum and the Pacific Northwest totem poles at the Pitt Rivers Museum,” Burns said.