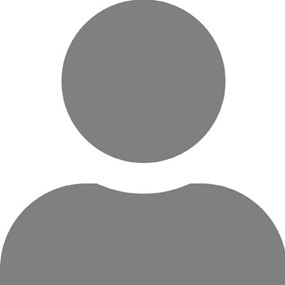 A native of Virginia, Ken Noe received his PhD from the University of Illinois, where he studied under the late Robert W. Johannsen. He then taught at West Georgia College for ten years before coming to Auburn in 2000. His major teaching and research areas are the American Civil War and Appalachian history. He is the author or editor of eight books: The Howling Storm: Weather, Climate, and the American Civil War (Baton Rouge 2020), The Yellowhammer War: Alabama in the Civil War and Reconstruction (Tuscaloosa, 2014); Reluctant Rebels: The Confederates Who Joined the Army After 1861 (Chapel Hill, 2010); Politics and Culture of the Civil War Era: Essays in Honor of Robert W. Johannsen, co-edited with Daniel J. McDonough (Seligsgrove, Pa., 2006); Perryville: This Grand Havoc of Battle (Lexington, 2002); The Civil War in Appalachia: Collected Essays, co-edited with Shannon H. Wilson (Knoxville, 1997); A Southern Boy in Blue: The Memoir of Marcus Woodcock, 9th Kentucky Infantry (U.S.A.) (Knoxville, 1996); and Southwest Virginia's Railroad: Modernization and the Sectional Crisis (Urbana, 1994; paperback ed., Tuscaloosa, 2003). He also has written many articles and essays, including articles in Civil War History and The Journal of Military History. He was a Pulitzer Prize entrant and the winner of the 2003 Kentucky Governor's Award, the 2002 Peter Seaborg Book Award for Civil War non-fiction, and the 1997 Tennessee History Book Award, as well as several teaching awards.

Noe is a frequent speaker on the Civil War Round Table circuit. He was the 2008-2009 president of the Alabama Historical Association. He was a consultant to the NBC/TLC series "Who Do You Think You Are?".